Almost all of the data designed for marketing is, well, marketing. It is designed to give consumers a sense of urgency, so they will buy and sell.

A former client wrote me:

Hope you are well. Do these numbers look accurate to you?

Are the numbers accurate? Yes. A licensed real estate agent is not going to publish fraudulent data. The data are accurate. This data was compiled from actual Multiple Listing Service information, then packaged into easy-to-read charts. (The data he used is at the bottom of this post.)

The real question – that J. didn’t ask — is, does it give a true picture of the market? No.

The link to the data will open in another window, if you want to follow along. Let’s look at what the first chart says, since the rest of the graphs are meant to illustrate those points. 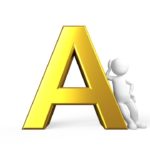 So, to answer J., the data is accurate, but it doesn’t tell you anything that is particularly useful to you as a condo owner or as a potential buyer.

Here’s what you now know: 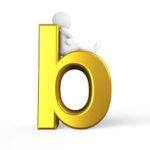 Sellers asked less for their properties this month, per square foot. Buyers paid less, on average, over asking price than last month. Some large properties were sold at high prices, which drove the average sale price up. The sale price, per square foot, was calculated somehow to show that went up, too.

The problem with this whole section is that the data is depending on averages. With a total of 42 properties, the sample size is too small to conclude anything relevant from an average sale. The lowest was $430,000 for a condo to a $2,560,000 six-family house. 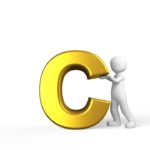 Properties stayed on the market longer, on average, in January. This could be an indication of softening of buyer demand, but it is more likely to be a normal market of mid-winter.