What’s in your attic? Thoughts about insulation

What’s in your attic? Thoughts about insulation 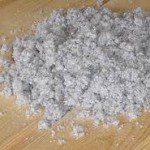 If you are lucky enough to have insulation in the floor bays of your attic, what is it made of? If you are really lucky, you could have cellulose – stuff made of old newspapers. Cellulose insulation looks like dirty cottony paper-pulp.

You are also lucky if you have fiberglass (that pink cotton-candy-looking stuff.) These, fortunately, are the most likely things you will see in your attic floor, besides dust. 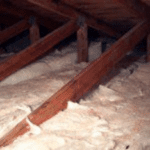 You might find one of the older insulating materials, UFFI. If you see it in an attic floor, it looks like gray Styrofoam. UFFI (Urea formaldehyde foam insulation) does a great job of insulating. But, when it was put in houses in the 1970s, it was found to out-gas enough formaldehyde to make people sick. It was outlawed in the 1980s. That was long-enough ago that the offending gas has dissipated. So, if you had UFFI in your house in 1985, you were pretty unhappy; now, it is a good thing. 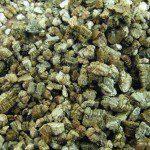 Also in the old-insulation-that-does-you-harm category is vermiculite. It is rock that has asbestos in it. The web information on this varies from big bright alarm bells to just-never-touch-it-and-you’ll-be-fine.

Then there is the old stuff, usually wrapped in brown paper. Inspectors don’t think it is toxic, but they also don’t think it insulates all that much. I frequently see newspaper and cardboard (doesn’t do a thing except collect dust). Last week, I saw packing peanuts (maybe they were just spilled from a bag they were being stored in – I hope so!) Also, I see layers of what looks like aluminum foil without anything else; I think those are left over from old fiberglass that was removed.

There is also a growing trend to insulate attic ceilings. This is done with a foam called Icynene. It’s serious insulation and I see it in new construction not only on ceilings, but also behind basement walls and under basement floors.

The problem with anything that seals a house against heat loss is that it also seals a house away from fresh air. Any super-tight house can have indoor air quality issues unless there is also good ventilation.

These two good-house-care items are at war with one another. If too much insulation is installed, it can shift over and block the ventilation. Then, the damp air from the house (caused by people breathing out, showers, and cooking) condenses on the cool surfaces in the attic. Without ventilation, the dampness can’t get out. This provides a happy environment for mold.

What’s a homeowner to do? 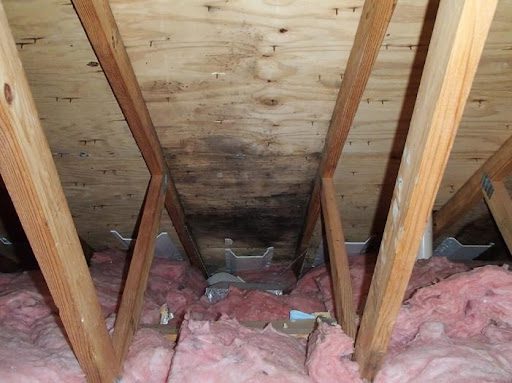 You need to insulate, but also to ventilate. There needs to be a way for air to leave the house, preferably in an unheated area at the top of the house. Hot air rises. Hot air also carries shower steam and other moisture. Check that the ventilation is not blocked. Notice if you see grey areas around your vents. That might be dust; it might also be mold.

Install exhaust fans in your bathrooms and use them all year round. Showers are a big source of indoor humidity. Let them run for about 15 minutes after you are done showering. A timer switch helps you do it. 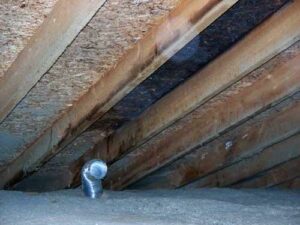 When you have it installed, check that the fan is vented to the outside. Some contractors will run the vent into the attic. There it will dump moisture onto your insulation. You will likely have mold as a result.