Turning up the Heat

Turning up the Heat

I am wondering how many new homeowners — who waived their home inspections — are finding out that they don’t have central heating in all the rooms of their million-dollar shiny new properties. I know you are out there.

This year, I saw a kitchen in a renovated condo that had no heat. Since I saw only about fifty properties this year, I bet there are lots of unheated kitchens out there. Over the years, I saw many houses without heat on the top floor, or no heat in the kitchen. Did these “gotta-have-it-at-any-cost” buyers manage to look for a heating duct or radiator in every room? Probably not. Did they waive home inspection? Maybe. They are noticing now.

The housing stock in metro Boston is old, by American standards. Central heating was not common when some of these buildings were built. Here’s a quick history. This is what I have been seeing, during my career:

The equipment that runs your central heat may be in the attic or the basement. Sometimes, it is in a closet. Look for a heating source in every room in your living space. 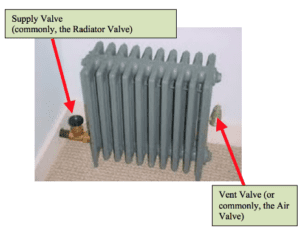 Steam systems have radiators. There will be one pipe coming in and a valve on the other side. Some have two pipes. 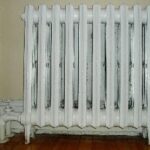 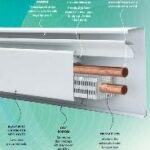 Hot water systems may also have baseboard radiators. The old-time ones have a single vent in the front top edge.

Hot air systems use ducts to blow warm air in. Look for ducts on the wall, the floor or the ceiling. 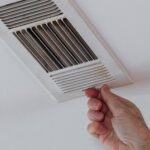 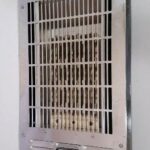 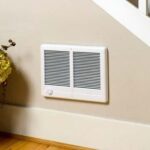 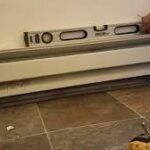 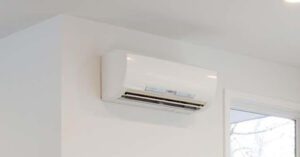 Minisplit systems are efficient electrical heat pumps that also air conditioning. They are usually placed near the ceiling.

Radiant heat has heating pipes built into the floor. Look for a thermostat. Most sellers will tell you when they have added radiant heat, since it is all-but invisible.

If you are house hunting in a larger building, look for your heat sources, but also look for a thermostat. Some shared heating systems have a single controller for the whole building.

Some heat pump systems that are run throughout a building have another feature that may get in your way: