What season is best for buyers?

What season is best for buyers?

Not every year is the same, but there’s a pattern. By July, the number of new listings has declined, but demand also goes down. Then, in September – normally — some more properties come up for sale because sellers try to sell in the fall, before the “dead” winter season. 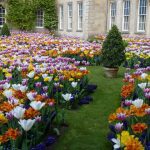 The spring market is motivated by those who want to move in time to start the school year in a new place.  Thus more demand. Leases also tend to end in the summer or early fall, motivating first-time buyers to move before the end of the lease. Lastly, spring and summer are physically easier to move in than during the cold months. Sellers know demand will be at its highest, so they sell in the spring if they can. 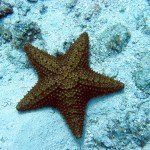 The competition generally thins out as the summer goes along. It is caused by a combination of would-be buyers who drop out because they signed a new lease and those who drop out because it is too late to move before school starts. (That drop-off starts just after July 4th weekend.)

Also around late July, buyers and sellers get bored with real estate. They want to go on vacation without thinking about houses. Buyers this year are also going away mad, after a very frustrating market for buyers. Some sellers who haven’t sold in the spring will be more negotiable. Prices goes down a bit, but you’ll be looking at spring leftovers. 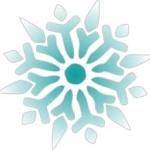 The autumn market is sort of like a mini-spring market. Buyers generally want to move sometime other than the winter. People are thinking about buying and selling before the winter sets in. Therefore, this season is short and peters out sometime between Veteran’s Day and Thanksgiving. 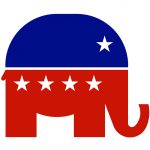 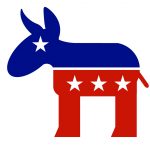 In 2016, real estate sales volume levels will be affected by the upcoming Presidential election. Many buyers and sellers will hold off, waiting to see who the next President will be. This could slow the September and October market.

Demand, as you know, is silly-high this year. We can’t change that, but we have a bag of tricks that help you make your best offer (the lowest one that might get accepted) and give advice on protecting your rights and limiting risks.